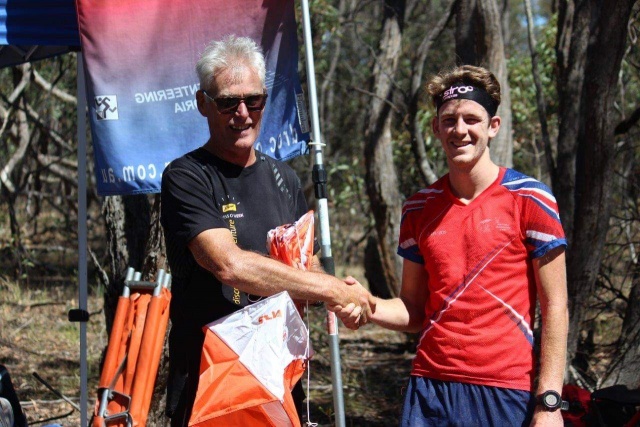 But the surprise of the day was the announcement by VOA President Ian Dodd of the “2006 VOA Service to Orienteering” Award, which went to Chris and Tom Norwood for their contributions to the success of the 2006 Australian 3-Days Orienteering Carnival, held around Harcourt and Castlemaine over Easter this year. 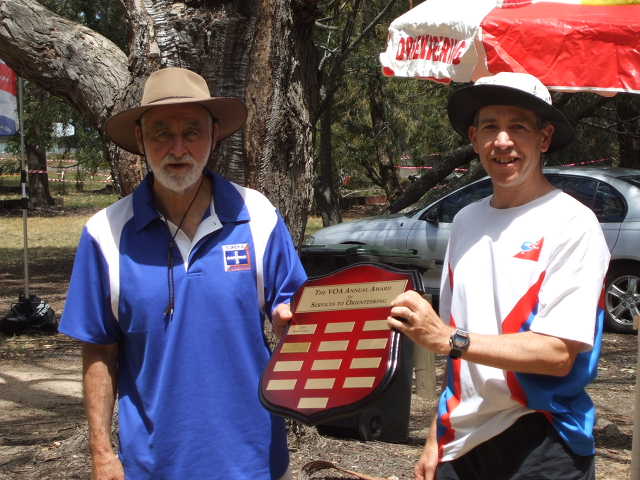