No eventId - Nothing to report!

This is the live leaderboard for the Wildfire 2015 Ultralong Championships. When the competition is in progress, this display shows race placings, based on each runner’s percentage km rate, when compared to the base km rate for the same age class in recent Scandinavian Ultralong Championship events.

The runner with the lowest percentage km rate wins the $2500 travel prize!

The display will update every few minutes from the results software at the event.

The Elapsed Time column shows each runner’s Elapsed Time (in MMM:SS) from the Mass Start time (10:00am). If the time has (brackets) around it, the runner is still out on their course, and the time will increment each time the screen is updated. When each runner finishes, their Elapsed Time clock will stop and the Elapsed Time from their SPORTident result is displayed here, without brackets.

Each runner’s Km Rate (in MMM:SS per km) is displayed in the next column, computed from their Elapsed Time and the length of the course for their class. This will gradually increase as time passes, until the runner finishes.

As each runner finishes, they are assigned a Placing in the leftmost column, based on their % of Base Km Rate figure, and the report is re-sorted into the correct order.

The rightmost column is possibly the most interesting! It shows the time difference (in MMM:SS) between each runner’s actual Elapsed Time, and the time that the runner needs to achieve to take 1st place on the % of Base Km Rate, to win the $2500 prize. If the time is in (brackets), then the runner has that period of time to finish, to take the lead. If the time is not in brackets, then the runner cannot win the prize. Runners yet to finish are displayed in the nominal placing they hold, so watch the on-course runners sitting above 1st place and the times they have remaining to follow the excitement!

Donated by Eureka Orienteers – Return flight to Europe in 2015/6 + entry to European event of choice (e.g. Oringen), total value $2500. Winner will be decided between elite class winners by a handicapped adjustment of elite class km rates, based on Scandinavian ultralong km rates. 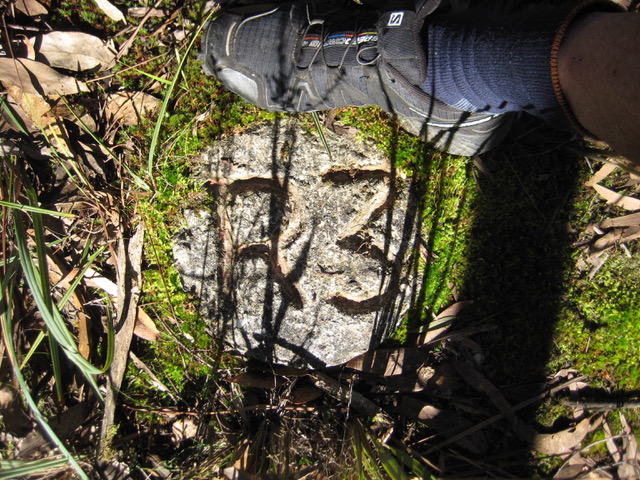