Orienteering has at its heart the recreational use and enjoyment of large areas of forested land, on which we make our competition maps, set orienteering courses, and participate in this enjoyable outdoor activity.

Eureka Orienteers gratefully and respectfully acknowledges the Djarra, Wathaurung and Wurundjeri nations as the traditional owners and custodians of the lands on which we orienteer. 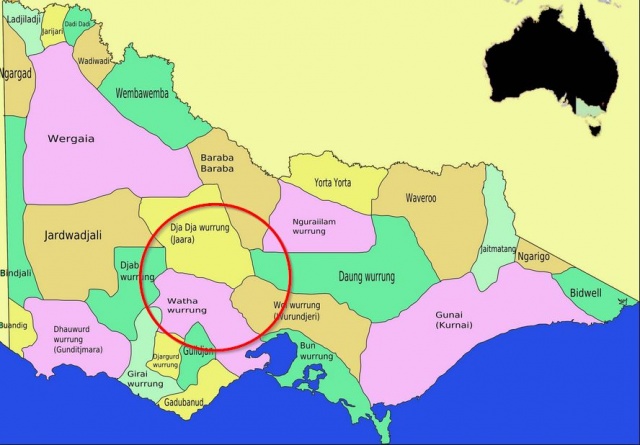