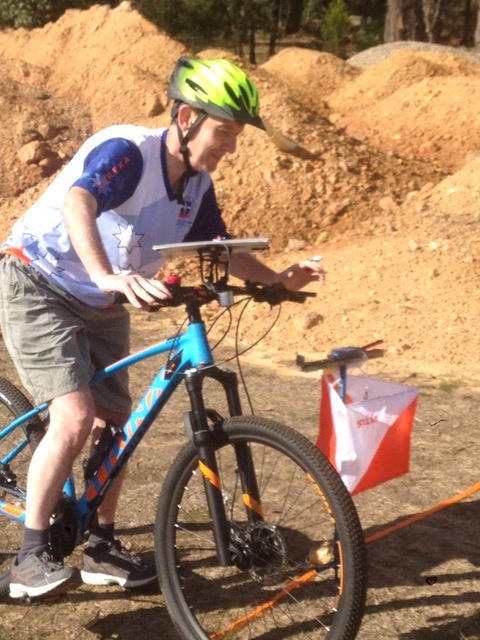 The first World Cup 2013 races are on in NZ currently as part of the Oceania Carnival.

In Middle Distance on Sunday 6 Jan, Ian Lawford placed 56th in the Mens and Aislinn Prendergast placed 40th in Womens.