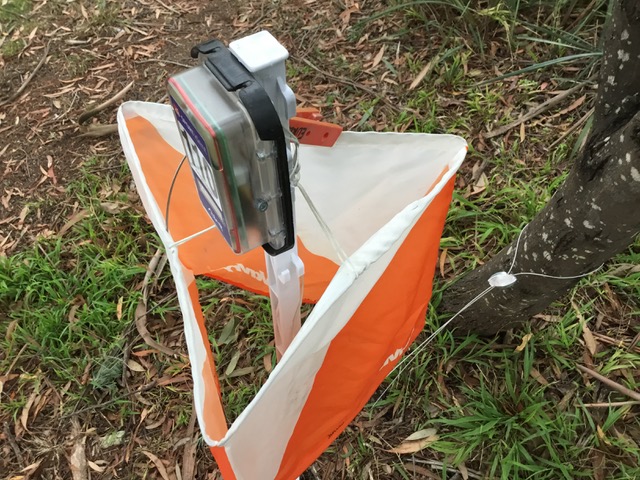 1 World Foot-O Championships (and Italian 5-Days) in Asiago, Italy. For the first year in the past five Eureka had no representatives in either the WOC or JWOC teams. But that did not stop the Lawford family! Ian, Jenny and Geoff entered the Italian 5-Days – and the produced outstanding results. Jenny won W55A by over 13 minutes in a class of over 50 other W55’s, while Geoff took 4th (less than 2 minutes out of 2nd) in a field of over 100 M55’s. Ian’s results included included a 6th in the sprint and 3 runs in the mid-20’s in the Men’s Elite of over 100 runners. Now they are off for more adventures around Europe – with Geoff heading to USA in early August for the World Rogaining Championships in the “Badlands” of South Dakota with Rod Gray (recently returned to Ballarat). Well done Lawfords – we look forward to hearing the details when you return.

2 World Triathlon Championships in Edmonton, Canada. Aislinn may have missed out on WOC, but showed her multi-sport talent by being selected in the Australian team for these championships from 26 August to 1 September. More details on Aislinn’s preparation for the final of the World Triathlon Series in the next news.

3 July EU Club Meeting. All EU members are invited to the next club meeting at the Eastwood Leisure Complex on Monday, 14 July at 7 pm. If you want to make contact via Skype, contact Ian Channell (ian@chennell.com). Plans for the 2015 Aus Champs in Ballarat are moving forward with mapping, webpage and the upcoming partnership with Bendigo at the Vic Middle and Long-Distance (Ultra Long for the NOL group) in late August.

4 Eureka MTBO Plans. Great results at Alice Springs – Harrison, Tony, Dale and Blake gaining valuable places, helping Victoria win the OA State Plaque and Australia win the AUS/NZL Challenge for the 2nd time since 2003. There are 2 more Victorian Series events coming up in August and September. Then Eureka will stage the 2014 Vic MTBO Sprint Champs at Bristol Hill in Maryborough while partnering Nillumbik to stage the Maryborough Ultra Long the next day on the big Mosquito Flat / Bull Gully Wells map. We’ll be looking for assistance and a big club effort in Maryborough in early November.