Apologies for not emailing you yesterday – it was a very hectic day with lots of meetings and photos.

The Australian team is staying in the Vuokatti Sports Institute along with most of the other teams, which gives it a good Olympic Village vibe. We are at the foot of the Vuokatti ski slopes, with a huge Ariel ski jump and an epic downhill go-kart course. The sports centre also has an indoor ski tunnel and a pool. Yesterday huge O-Gear shops were set up in the gym nearby, and the public race competitors started to arrive, so it is now very busy!

Today was the long distance qualification race. The area was about 30 minutes by car east of Vuokatti. I was looking forward to racing in the lovely open terrain which we had been training on – complex contours but visibility for miles. We were sadly mistaken though – after two controls in some nice terrain, we were straight out into areas which were mostly open, felled, or low-vis young pines. This made for a quite physical race, and meant extra care was needed in particularly thick, vague areas.

Hanny ran a great race, finishing in 3rd in her heat, behind the winners Tove Alexandersson (SWE) and Natalia Efimova (RUS). She told me she felt that she lost map contact in a few places but mostly made good decisions and had a clean run overall. Susanne unfortunately struggled in some low-visibility green and lost time, ending up just out of qualifying in 17th place. I haven’t had a chat to Lachy about his race yet, but he finished in 23rd place in his heat.

I had a great first 5 controls, with perhaps a slightly slow route choice on the long leg across the map. I came unstuck on control 6, being spooked by some other competitors and making a big mistake (despite having known exactly where I was!). I also lost quite a bit of time at 8, misreading the gullies and stopping too short.

The rest of my run went really well, which made it all the more disappointing when I missed the final in 20th, quite a way off the pace. Feeling pretty low right now, but I will be now able to spend my week cheering on my fellow Aussies.

Tomorrow is the sprint qualification and final, as well as the opening ceremony. We have 5 Aussies running – Vanessa, Jasmine, Felicity, Simon and Bryan. I don’t yet know the start times, but they should be up on www.woc2013.fi by the end of the day.

I would just like to say thank you very much to all of the Eureka members for your support this year (and every year!), and I’m sorry to disappoint you this time. On a positive note, I will now be able to keep you well updated on the other races!

I hope you’re all well, and I’ll be in touch tomorrow.

Some of the lovely training terrain: 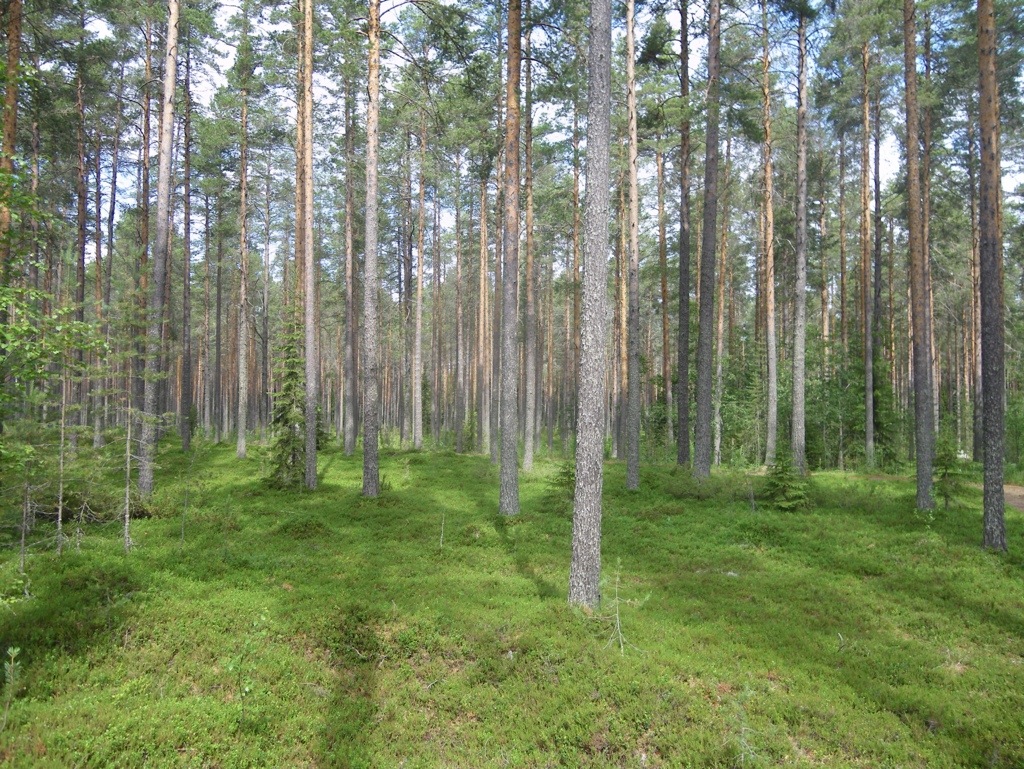 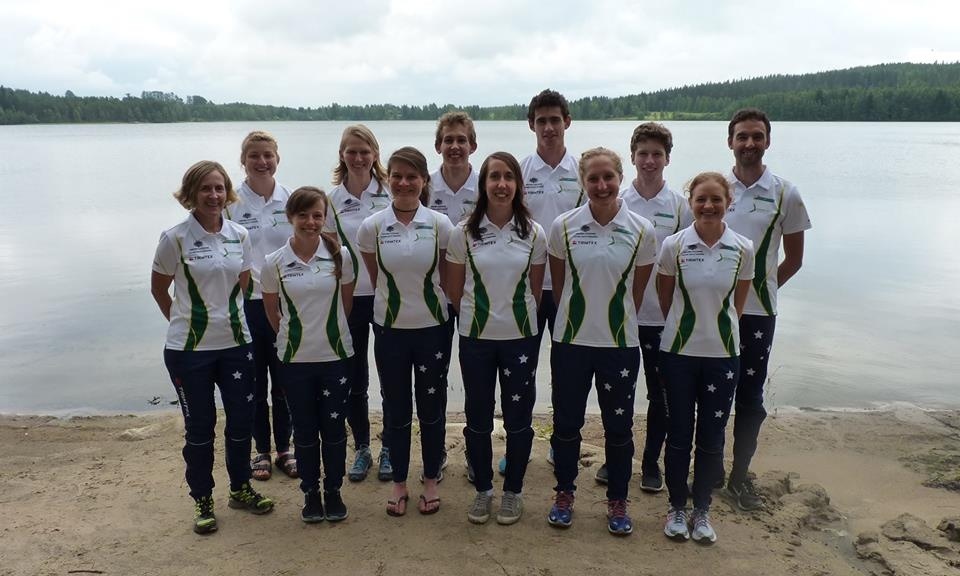