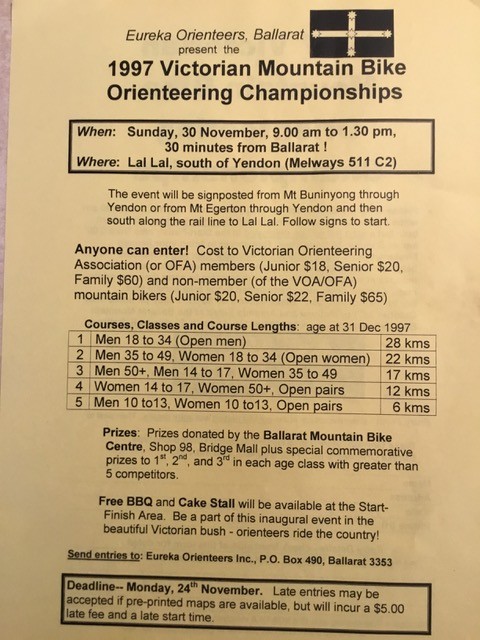 Today was the sprint day, always a great day for spectators! The morning was the sprint qualification, around an area of small holiday cottages / cabins on the shore of the lake in Vuokatti. The arena was cleverly set up with a spectator control at the back and a long finish chute crossing a bridge at the front.

Our girls were starting first, with Jas out at 9.00 on the dot. She expressed a bit of doubt about the crowds early on (and whether they would be prepared for the runners), but ran a really strong race to qualify in 13th (and had a big smile on her face at the end!). Next out were Vanessa and Felicity, 1 minute apart. It was a quick qualification, with all the girls starting between 9 and 9:23, so we knew pretty early that all the girls were through! Fel had an impressive WOC debut in 9th, while Vanessa finished 13th in her heat.

Next were the boys, with Bryan out first. He ran strongly in his WOC debut, but a tough field put him out of qualifying. Simon came next and gave us all confidence straight away, placing 5th at the end of his run and only dropping down to 8th by the end.

The public racers had a chance to give the sprint races a crack next, and after some organisational disasters (registration queues 40+ minutes long and no toilets), Susanne and I – along with the Aussie support crew members – whipped around the flat but in places tricky terrain. Lots of small buildings made relocation hard for some, and some fences which had been specially placed on the map made route choices a puzzle. There were people everywhere, which made punching controls a challenge, and called for some ducking and weaving, but it was good fun and I ran pretty well.

The opening ceremony began at 4:45, before a late sprint final. It was a short one, and after some formal speeches and a small dance display from some local girls, the exciting part of the day began. The Arena couldn’t have been better – the Sotkamo ‘Finnish Baseball’ stadium (I’m yet to learn the difference from normal baseball) was full to brimming, and had both a long start chute and finish chute running across its length. Two screens kept track of starters, finishers and radio controls, and we even got a taste of Copter Cam video (David Brickhill-Jones’s company – a flying camera apparatus). The coverage was fantastic and you could also reach some nearby controls to see the competitors mid-course.

Vanessa was our first starter, and ran a great race to grab one of her best WOC results (and her sprint debut!) in 32nd. She said that it was hard at all times to know whether you had chosen the right route – many impassable fences made the map a maze of black lines and it was always a possibility that you had misread a ‘trap’. Otherwise she reported having a run without big mistakes.

Jas was next, and despite getting control #1 cleanly (no mean feat with the pressure from the crowd in the stadium at the start), she struggled with #2 and found it hard to settle down. She ran into 41st place.

Felicity had a brilliant finals debut to take 31st, 2 seconds ahead of Vanessa. She told me she had a slightly hesitant race but made no big mistakes, and was very happy with her run. She said she actually kept expecting there to be more traps than there were!

The noise in the stadium was amazing when Finn Venla Niemi took the lead, but the spotlight was always going to be on the legendary Simone Niggli. Despite Simone having a commanding lead mid-way through the course, a fast-finishing Annika Billstam (SWE) gave the Swiss some worries. Simone eventually took the win in an exciting finish, just 8 seconds ahead.

Simon looked cool as always at the start, and put in a really strong race to take his best WOC result in 30th. He scolded himself for losing 10 or so seconds at the second last, running past the entry to the stadium, but he otherwise put in a really consistent run. He wasn’t the only one to make the mistake, with Lizzie Ingham costing herself a top-10 result, and Jerker Lysell (SWE) dropping quite a few places in a tight field.

It’s always great when the home country takes a win, and the cheers when Morten Bostrom was a definite for the gold medal were deafening (after a mistake from Mathias Kyburz (SUI) cost him crucial time). It was a great day for the Brits, with Scott Fraser taking the silver (and 3 top-16 results), while Jonas Leandersson (SWE) took the bronze.

Tomorrow we all head out to cheer on Hanny in the Long Final, and hopefully see some more exciting finishes! She starts at 1 10pm Finnish time (8 10pm Victorian time).

Apologies for the long email! I hope you’re all well and the Victorian winter is not too harsh!