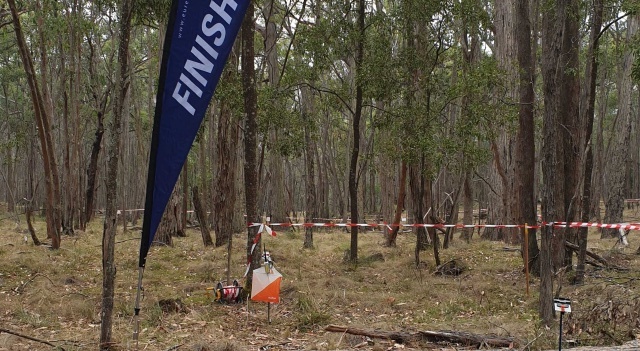 The Committee has released the criteria for the club’s new Jenni Jamieson Award. Keep this in mind during the year, and nominate those you think are worthy of recognition and encouragement.

An annual presentation to be made by Eureka Orienteers in memory of the outstanding contributions made by Jenni Jamieson to the Club over many years.

Individuals, groups or organisations may be nominated for this award at any point in the calendar year, by sending information to a member of the Committee. The nomination process will close on November 30 each year in order that the Committee can consider the merits of each and make the announcement at the Eureka Orienteers Annual Meeting in December.

Nominations should address elements of the following criteria, but just as Jenni’s involvement was diverse, a nomination will not be excluded because it fails to meet all criteria.

An individual, group or organisation whose

The Award itself will not only have a physical perpetual element, but will also encompass an additional aspect which in the opinion of the Committee suits the special interests of the recipient. The Award will commence in 2007 and be presented annually.