I apologise for emailing a little later than usual, but as yesterday was an extremely tiring day and today is a rest day, I thought you wouldn’t mind!

My long final day started with quarantine at a school in Cudy, before we were taken (by army truck, of course) to the pre-start. My nerves were running very high, having never before run in a WOC final. It was exciting and also a little scary to be fitted with a GPS tracker and to be filmed at the start, where an electronic start gate let me out onto my course.

The terrain was similar to the long distance qualification, except with quite a few more contour features and some climb, making for a more interesting course. While there was still a great amount of tracks and vegetation changes, an extra challenge was posed by several deep creek networks crossing the map. The white areas on the map were still highly visible, but often had more cut timber and some slow undergrowth than the Qual.

I made sure to stick to my usual strategies, and got into a good rhythm right from the start of the course. I chose fairly conservative route choices, often taking track choices until the last moment, but made sure that I took advantage of them by running hard on the tracks. The first half to two thirds of the course was fairly clean, with just a small error on 5 where I lost maybe 45 seconds searching on the wrong side of the spur. I found out afterwards that my route choice on the long leg to 6 lost me some time; while I decided to go to the right and stick mostly to tracks, it was faster to go slightly left and cut through the clearer areas. The later part of the course saw me start to make some silly errors with my compass, as I began to feel very tired. On control 13 I lost around 2 minutes searching in a higher creek network, and then on control 15 I drifted off the hill to the left and had to come around to the control. The spectator run through was soon after, and it was a tough one! I would say it was roughly 800 metres long and complete with a nasty uphill section. It was a challenge to get out of oxygen debt to complete the small last loop, but I managed to get through it, making just one error on the last control. I had confused the finish chute with the spectator run through, so I ran away from the control! The atmosphere in the arena was fantastic with a full contingent of Aussie supporters cheering, as well as some New Zealanders. I had been winning the splits until the end, which I am told made for some exciting watching.

The women’s course played out much as everyone had expected, which was not so sad! The Swiss supporters were of course ecstatic to see Simone take out her 20th WOC gold, with a margin of 90 second. Minna Kauppi took out 2nd, with Swede Annika Billstram getting 3rd. Surprisingly, Helena Jansson decided not to run, due to illness, and Lena Eliasson pulled out of the course early on. I ended up in 35th, which I am very excited about for my first final. Hopefully if I can continue to improve, I can get an even better result next year.

As Julian was a later starter, he sadly did not get as much air time as me, and we saw little of his GPS tracks on the screen. However, WiFi at the arena meant we could watch him online. He had very competitive route choices, often taking the same routes as Swiss Matthias Merz, who took the silver medal. He seemed to lose little time, with just a few seconds in some early control circles, and a small mistake at control 19. He ran very strongly to take out 30th place, and said that he was mostly happy with the result.

The men’s race had some drama, with Swiss runner Fabian Hertner running strongly to take the lead, before being disqualified for having punched the women’s first control at 13. The Swiss team protested, as the controls were just 30m apart and on fairly similar features, however the protest was dismissed. Olav Lundanes ran in well clear of all his rivals to take a huge lead, and was not even challenged by Merz, who ran into second, 2 minutes down. Latvian Edgars Bertkus continued his fantastic WOC week to take out the bronze medal.

Wishing you all the best, and apologies for the long email! 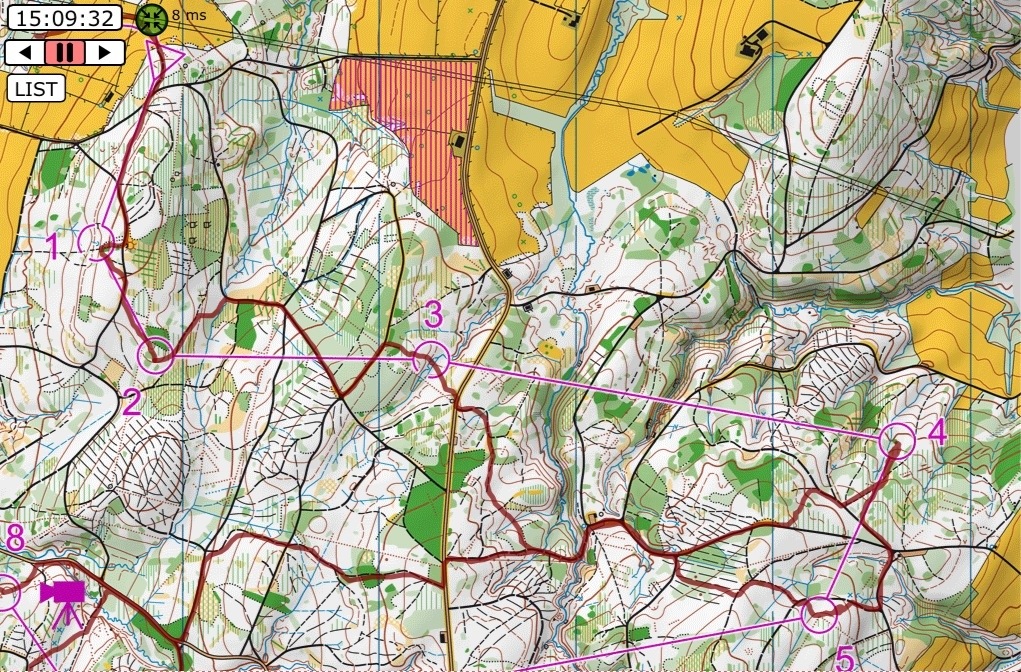 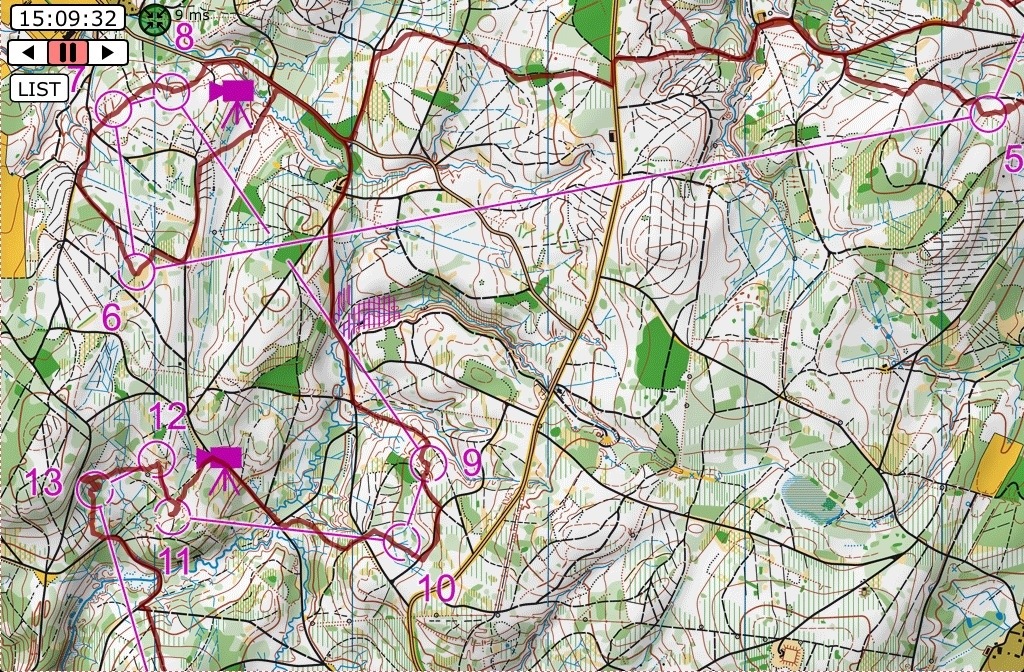 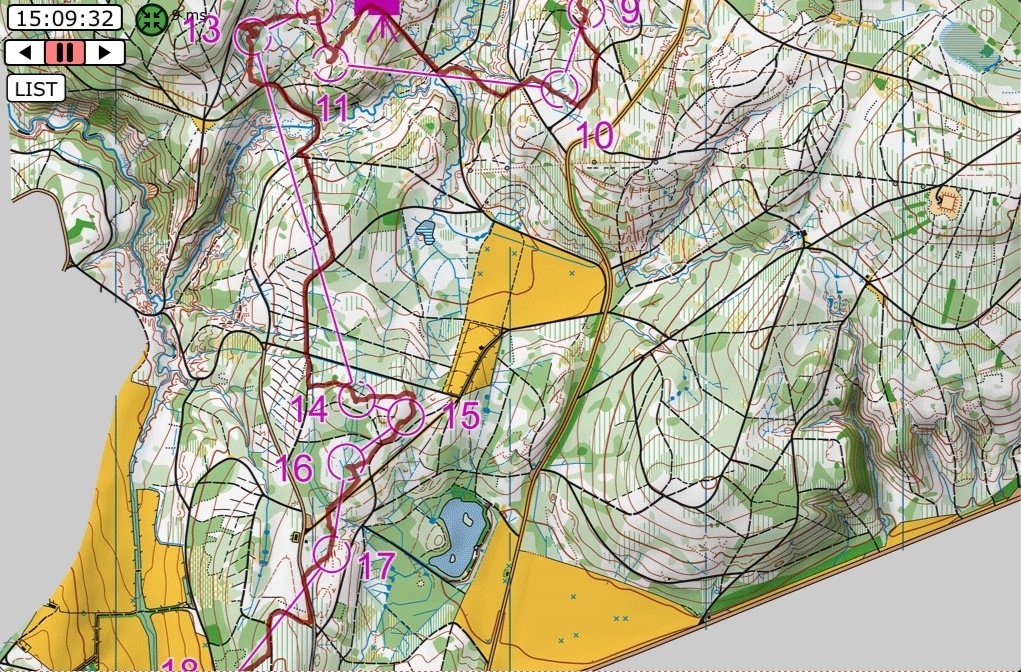 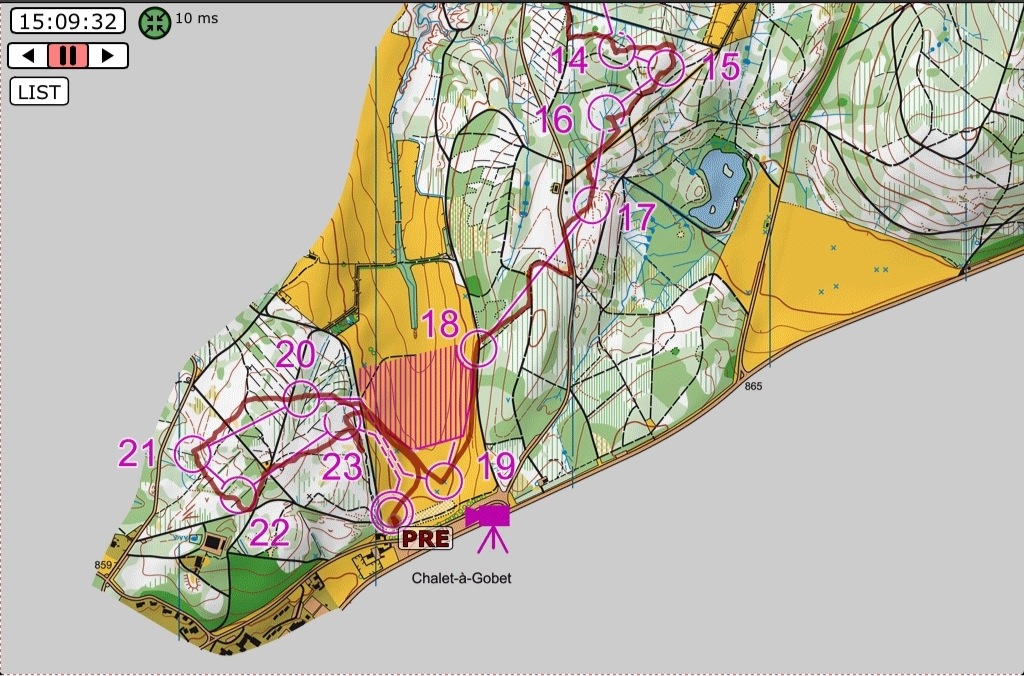